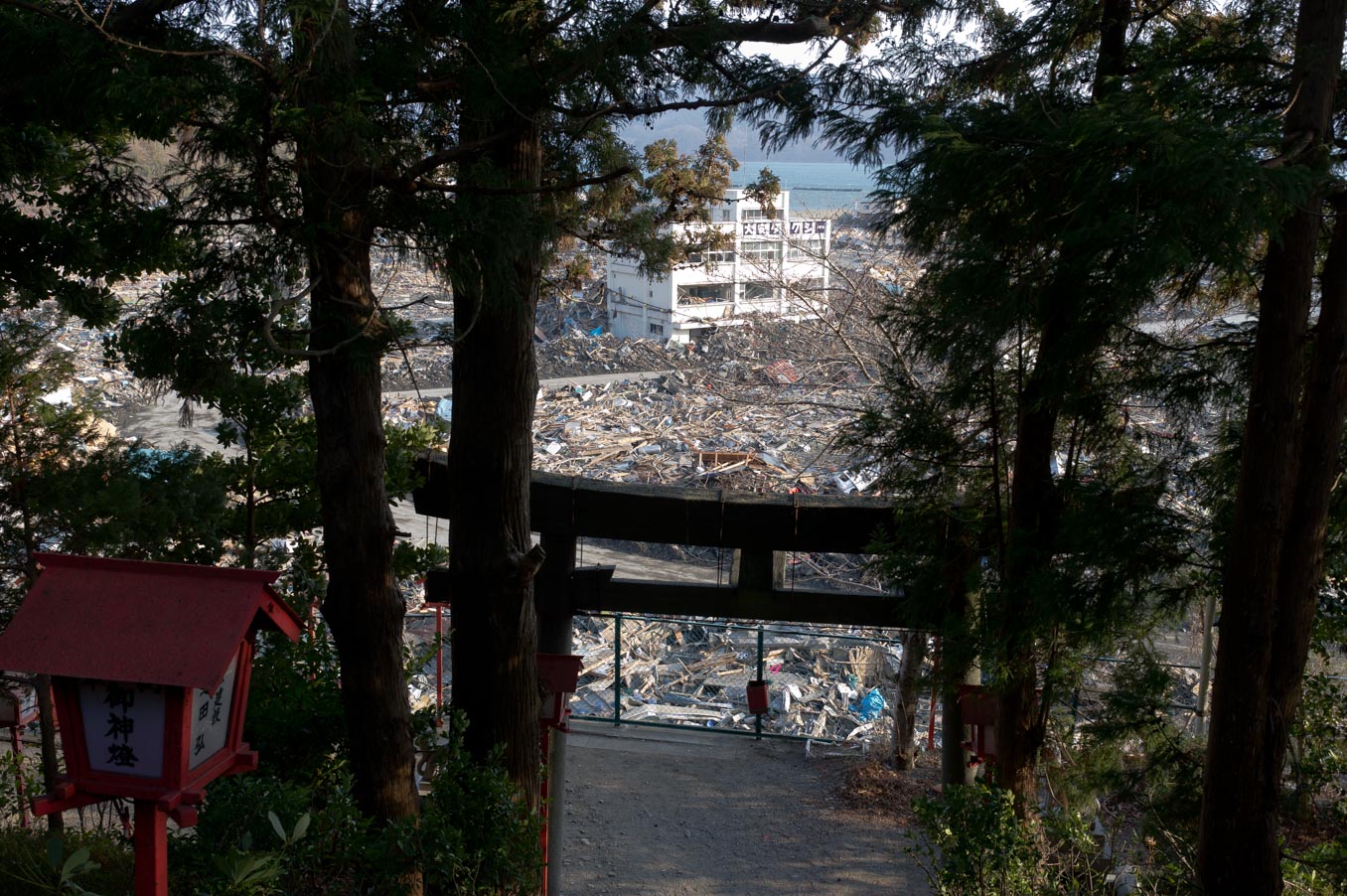 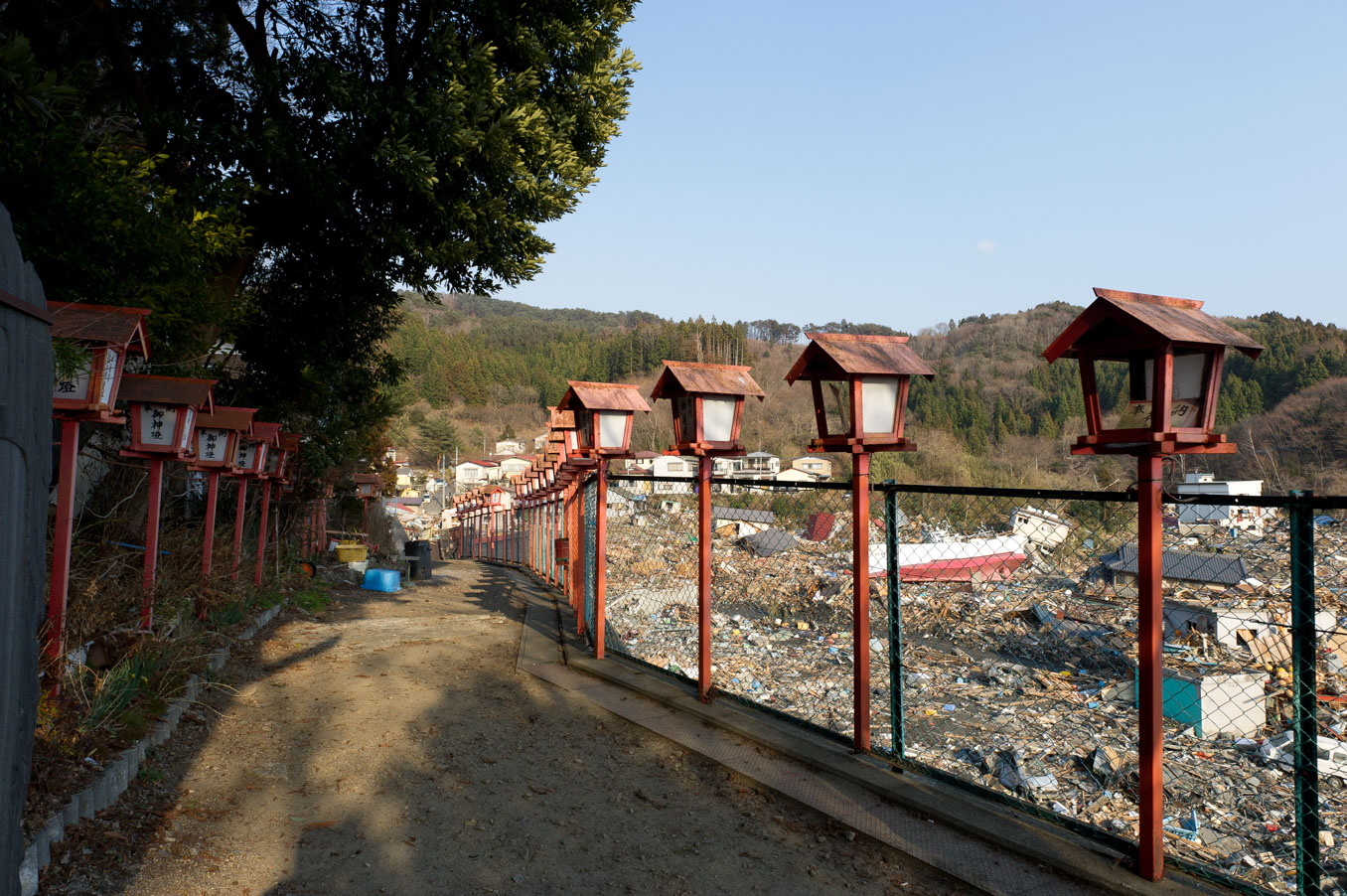 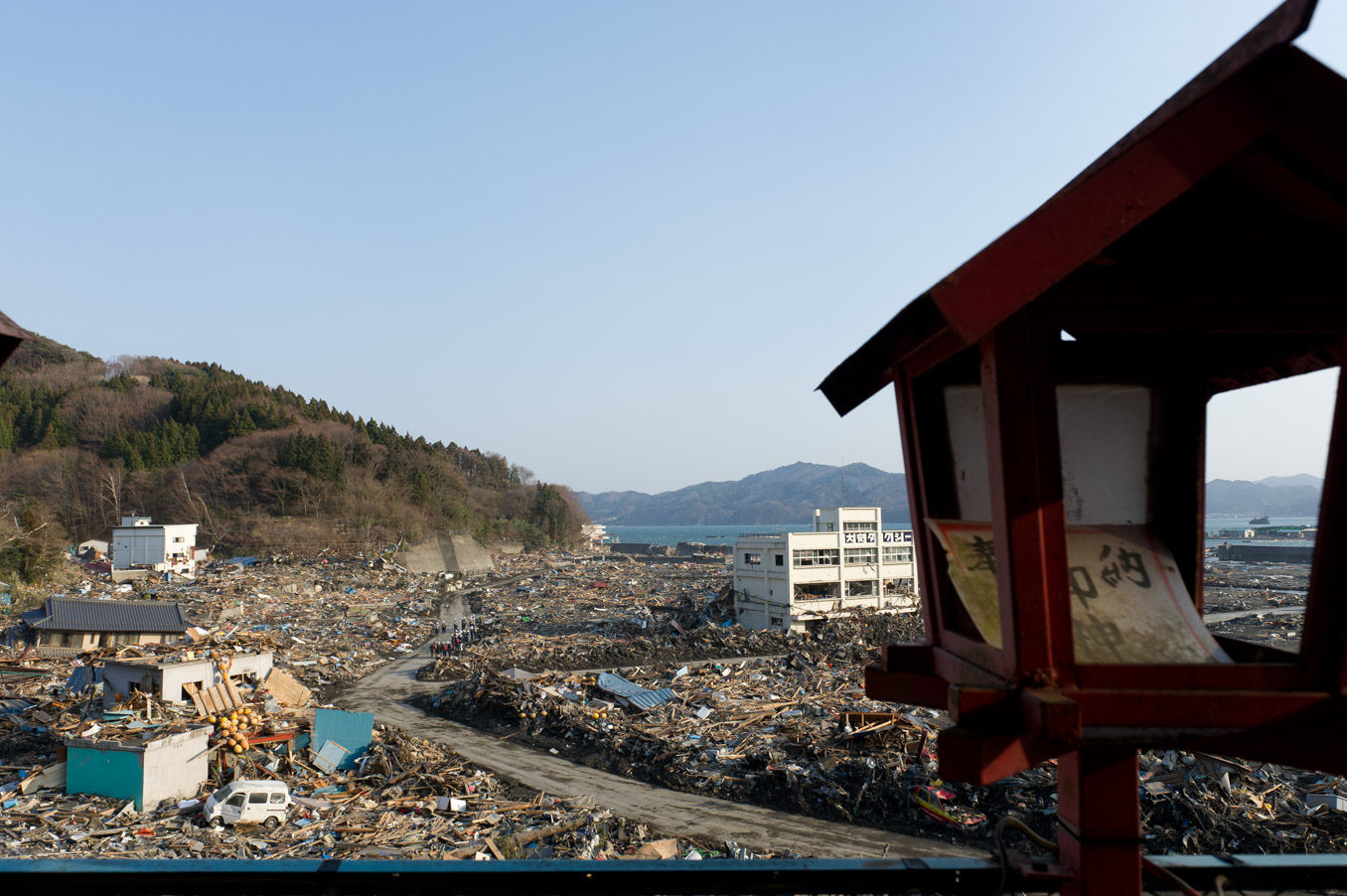 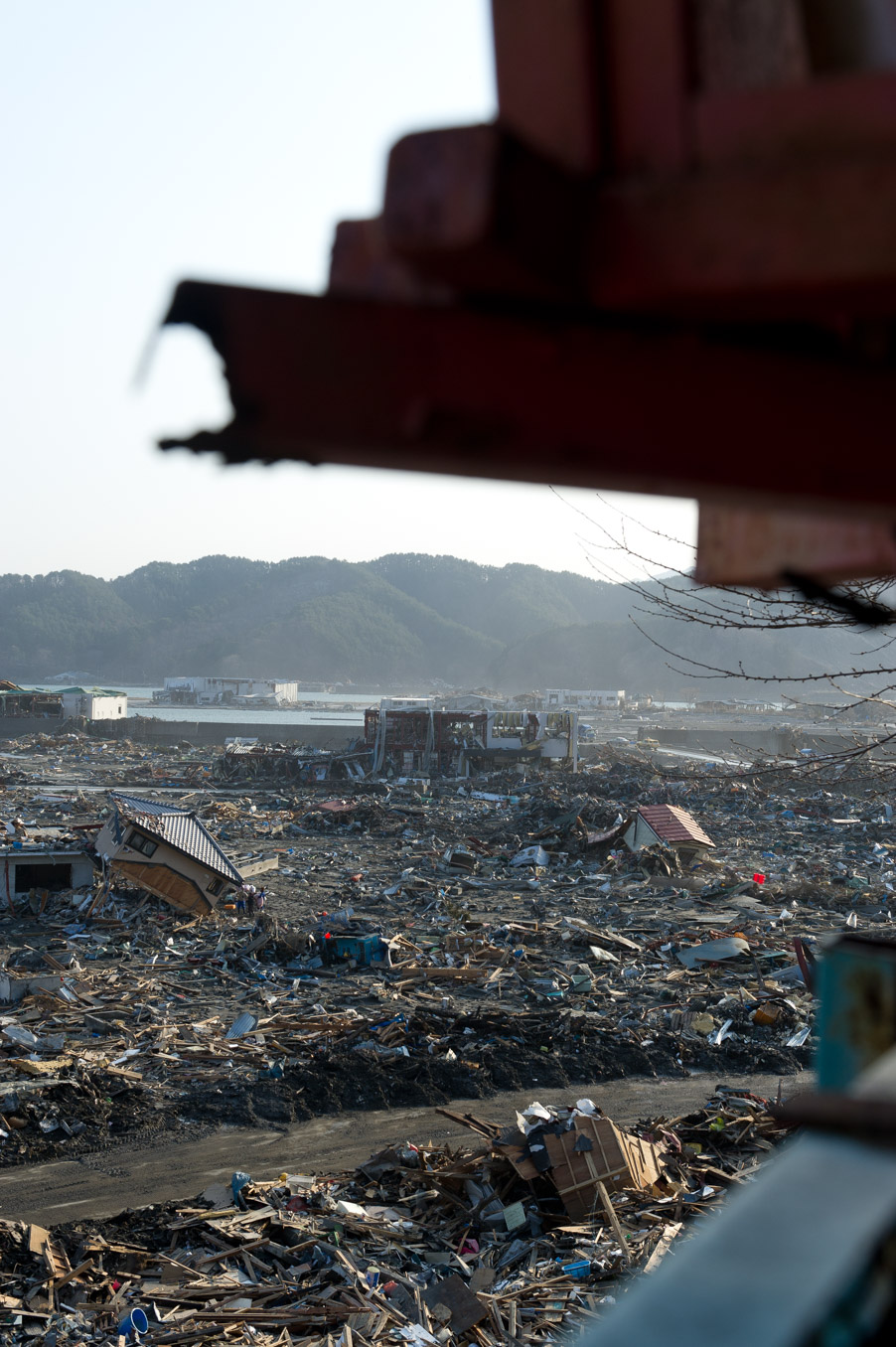 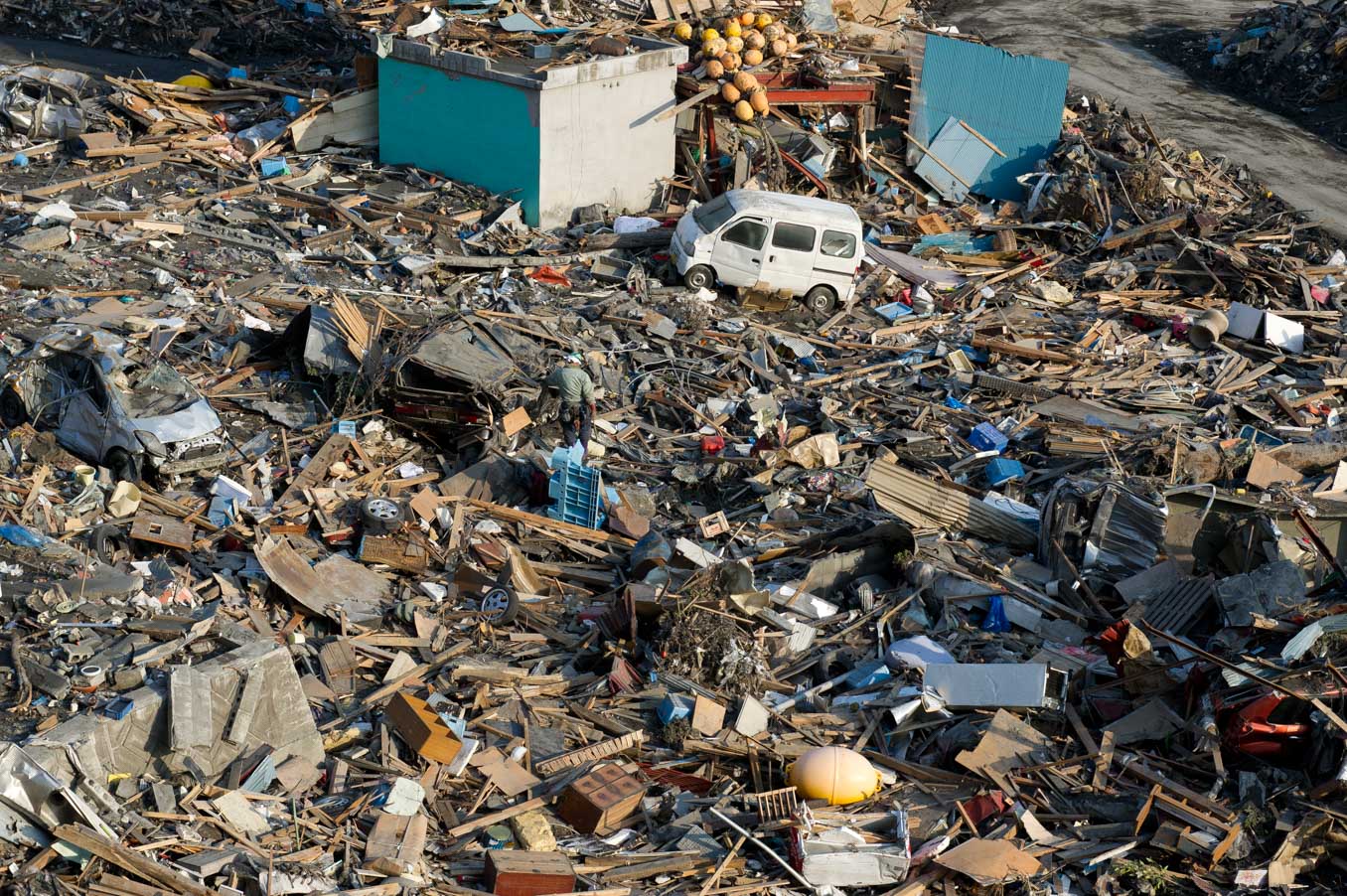 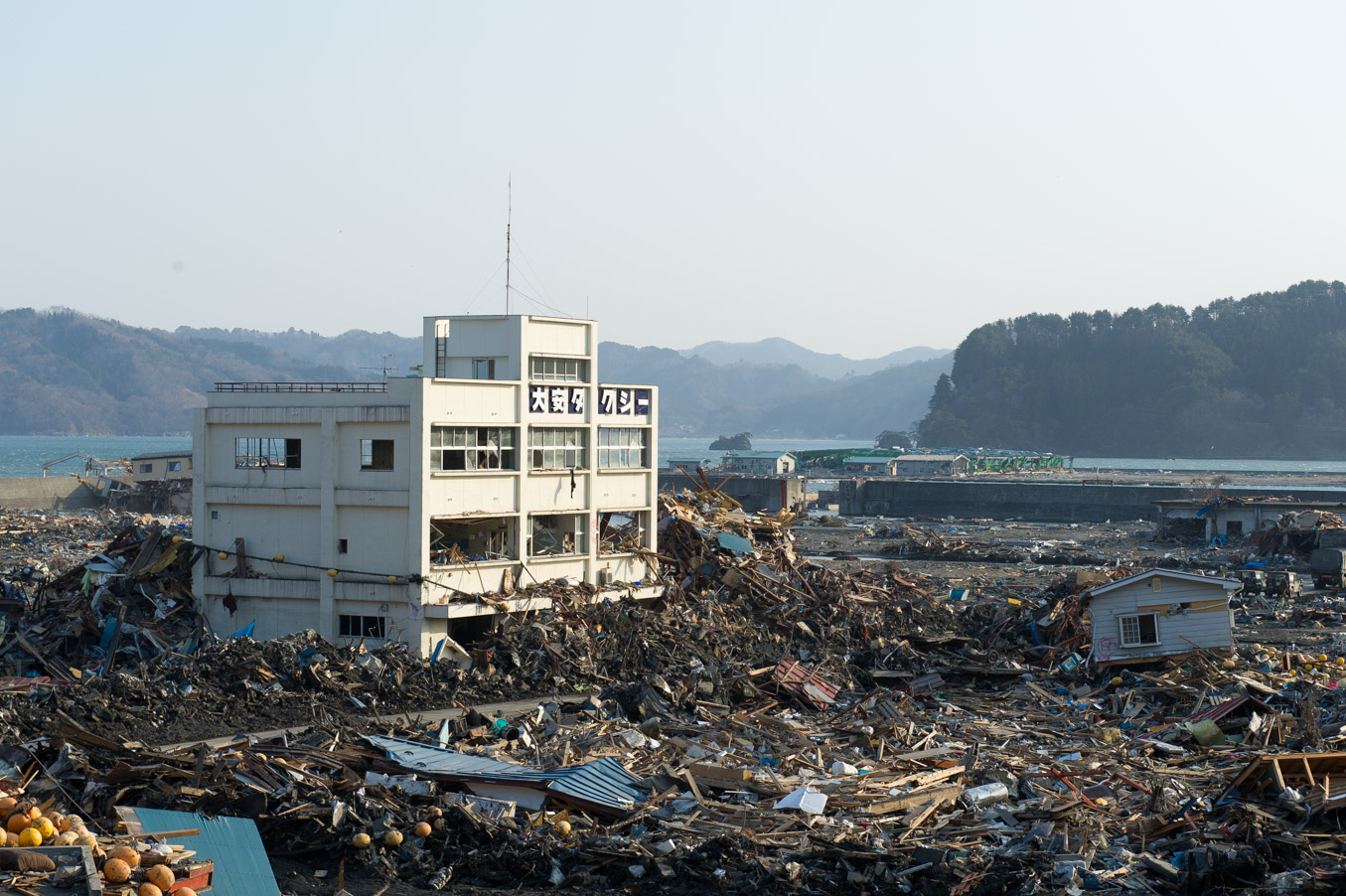 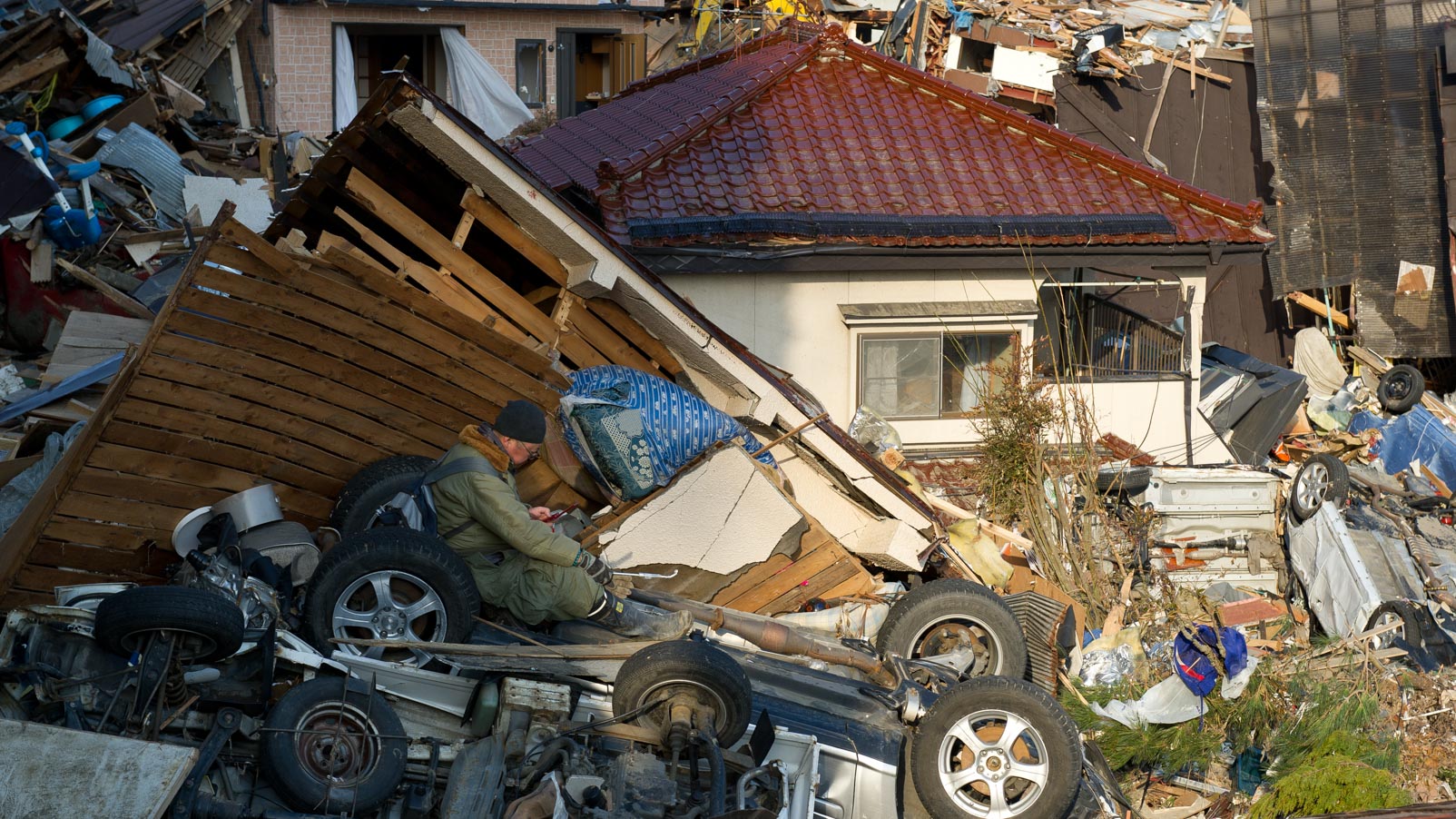 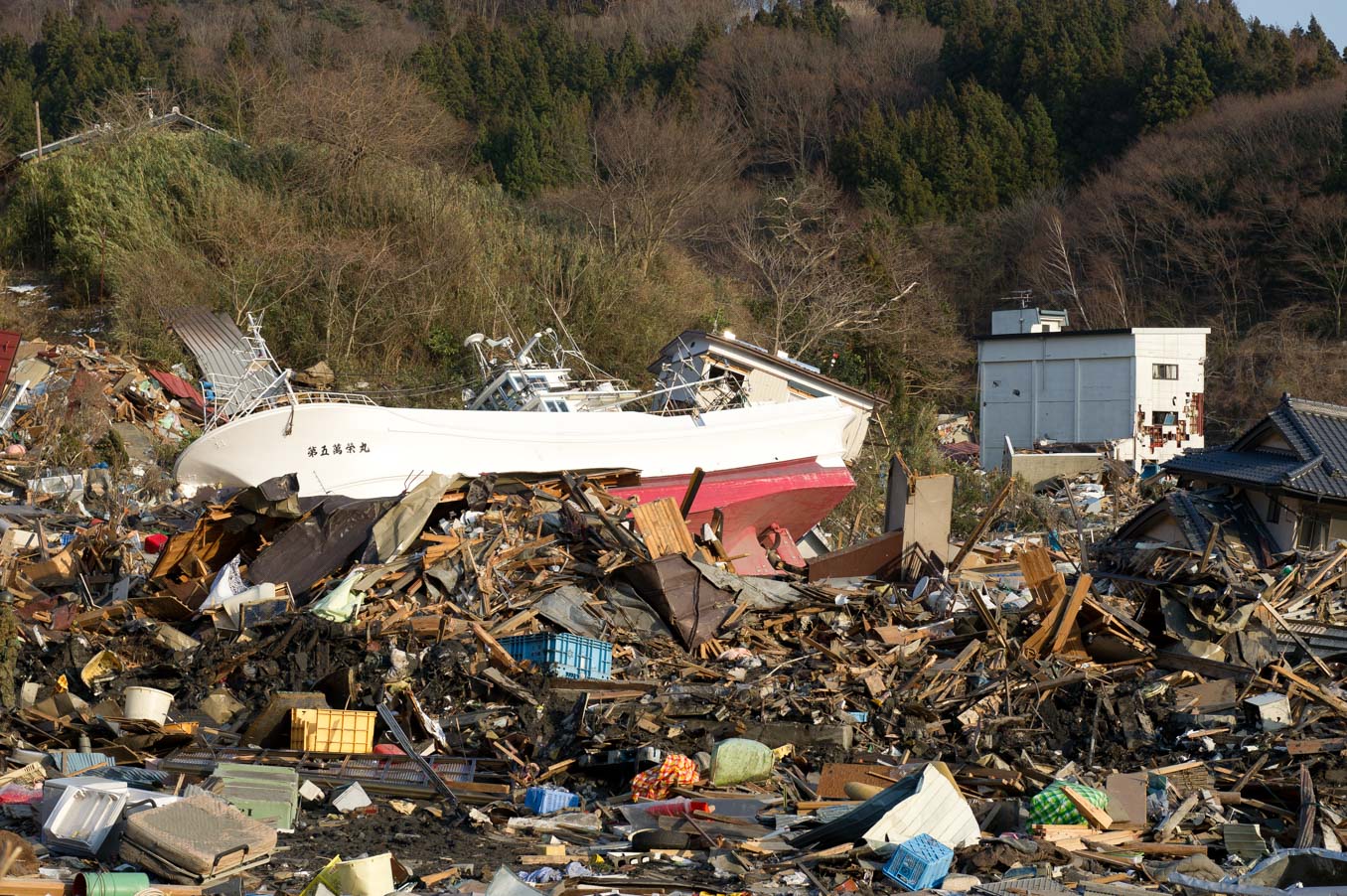 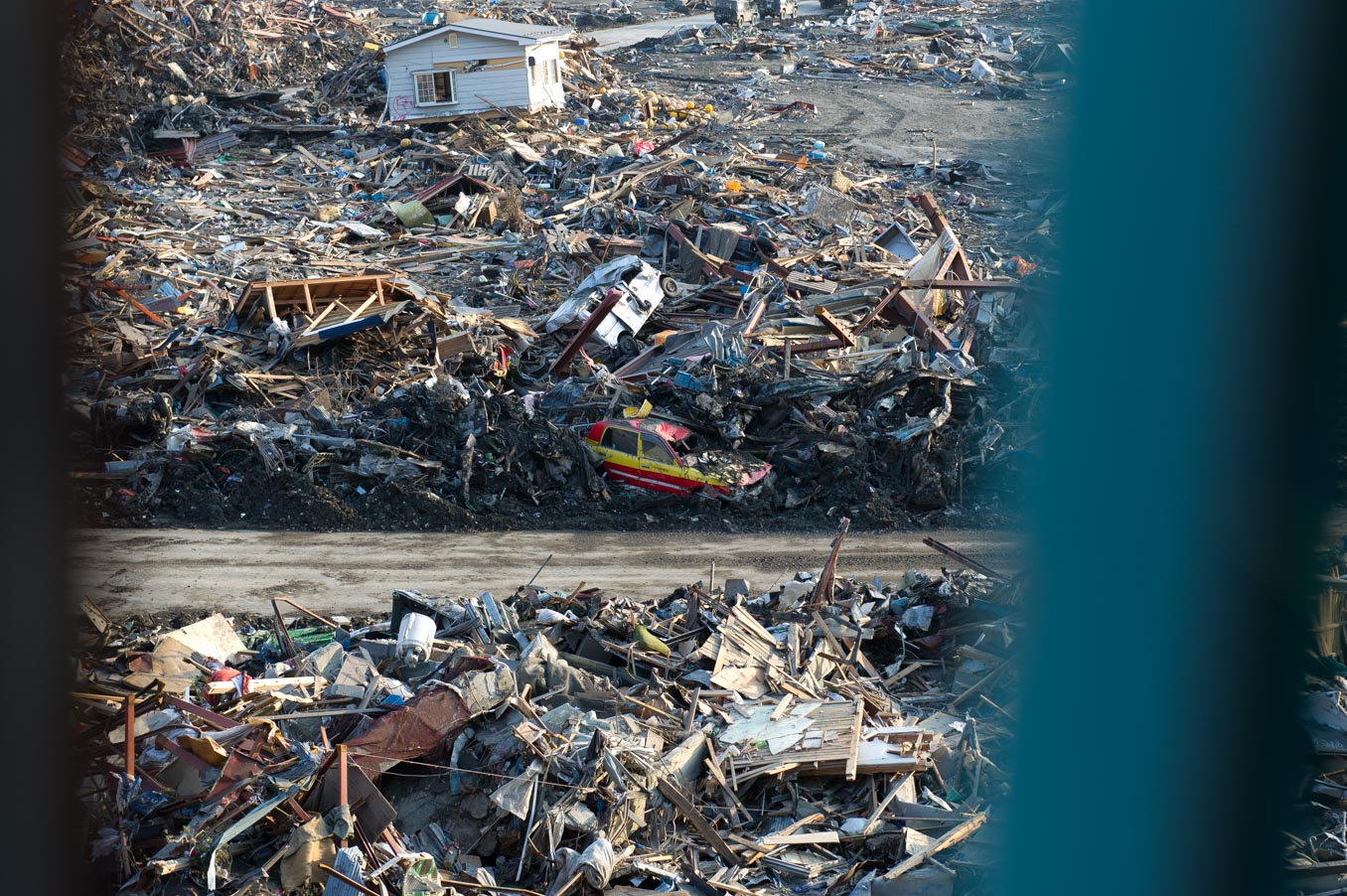 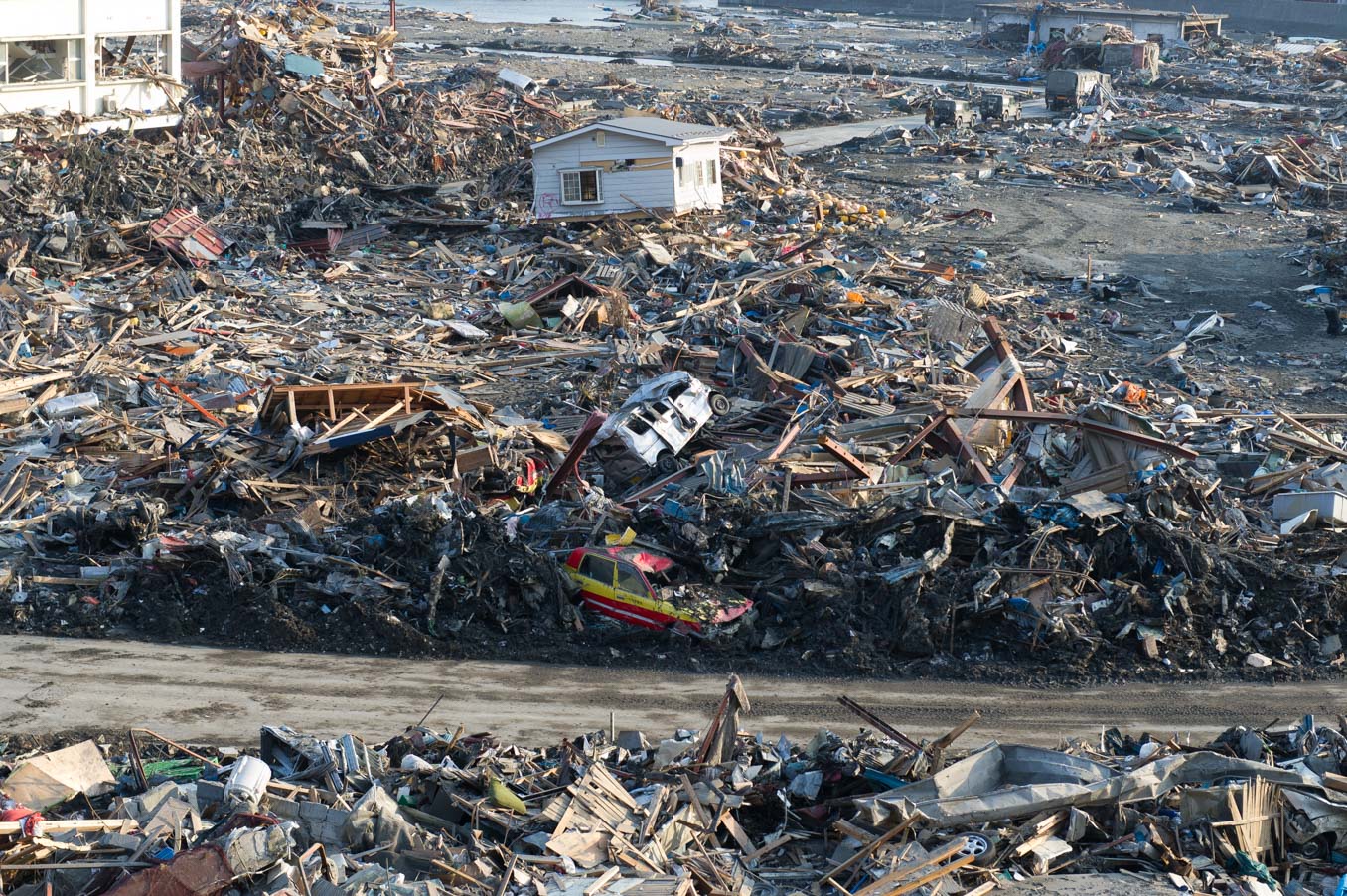 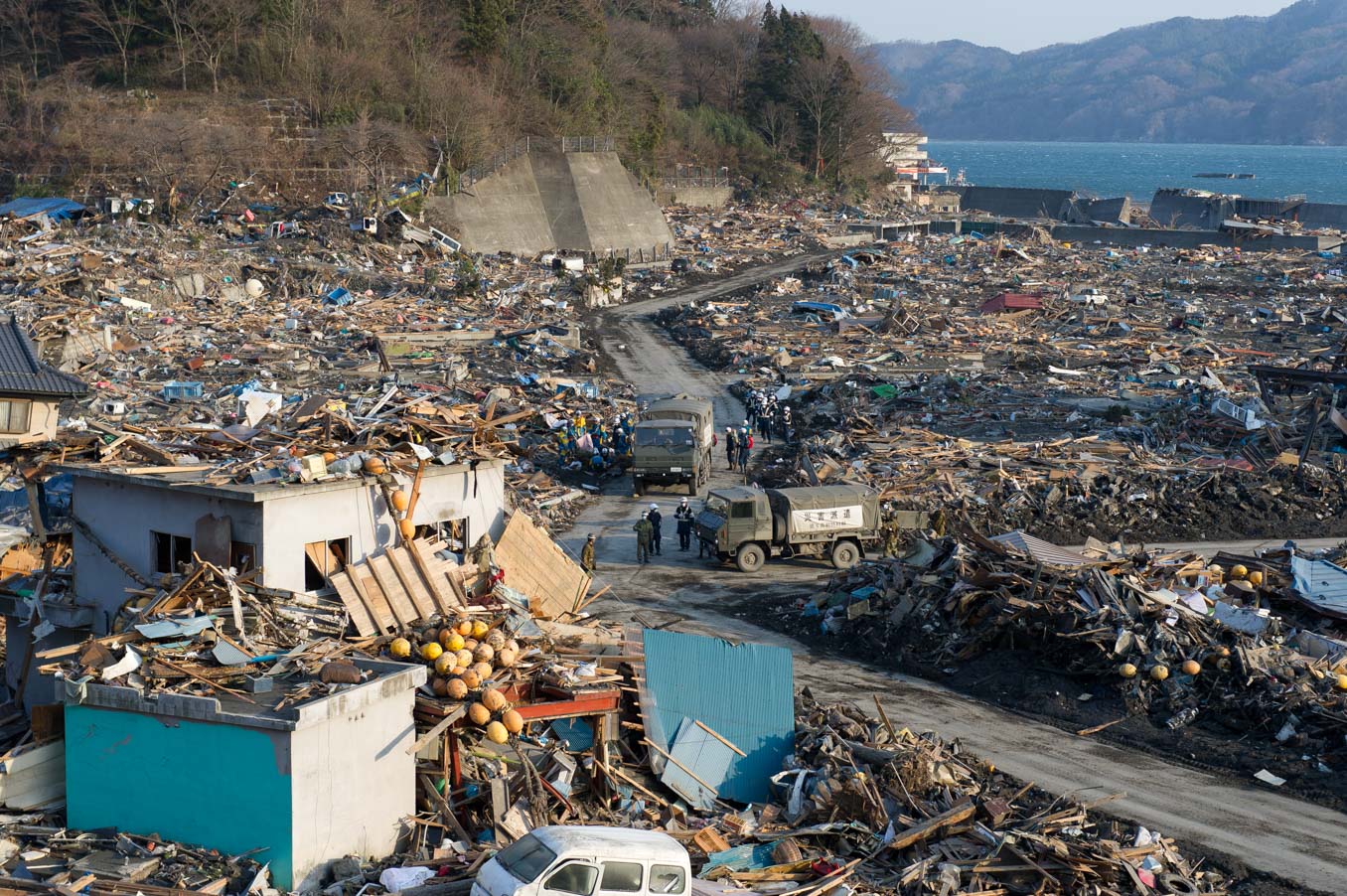 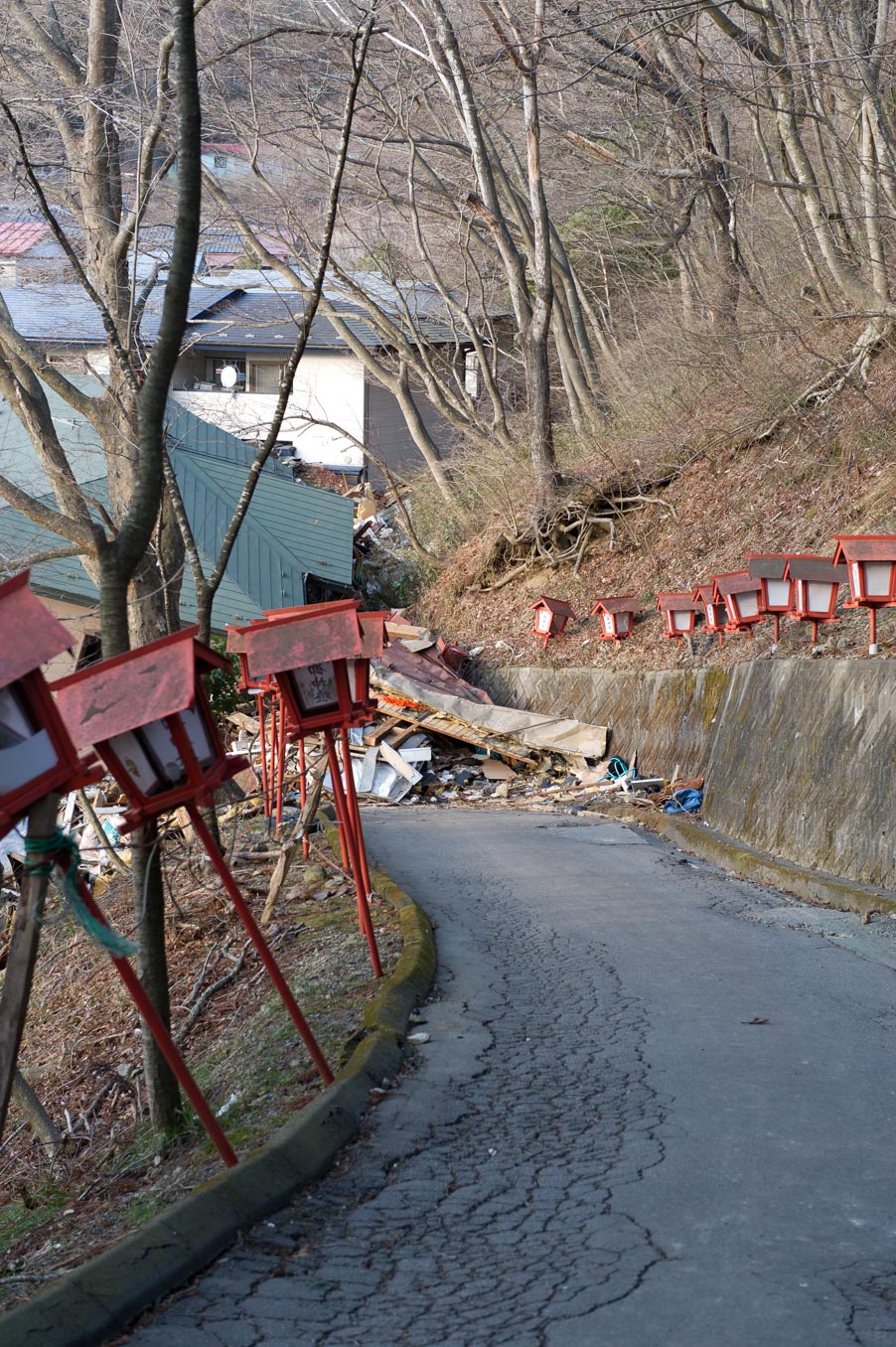 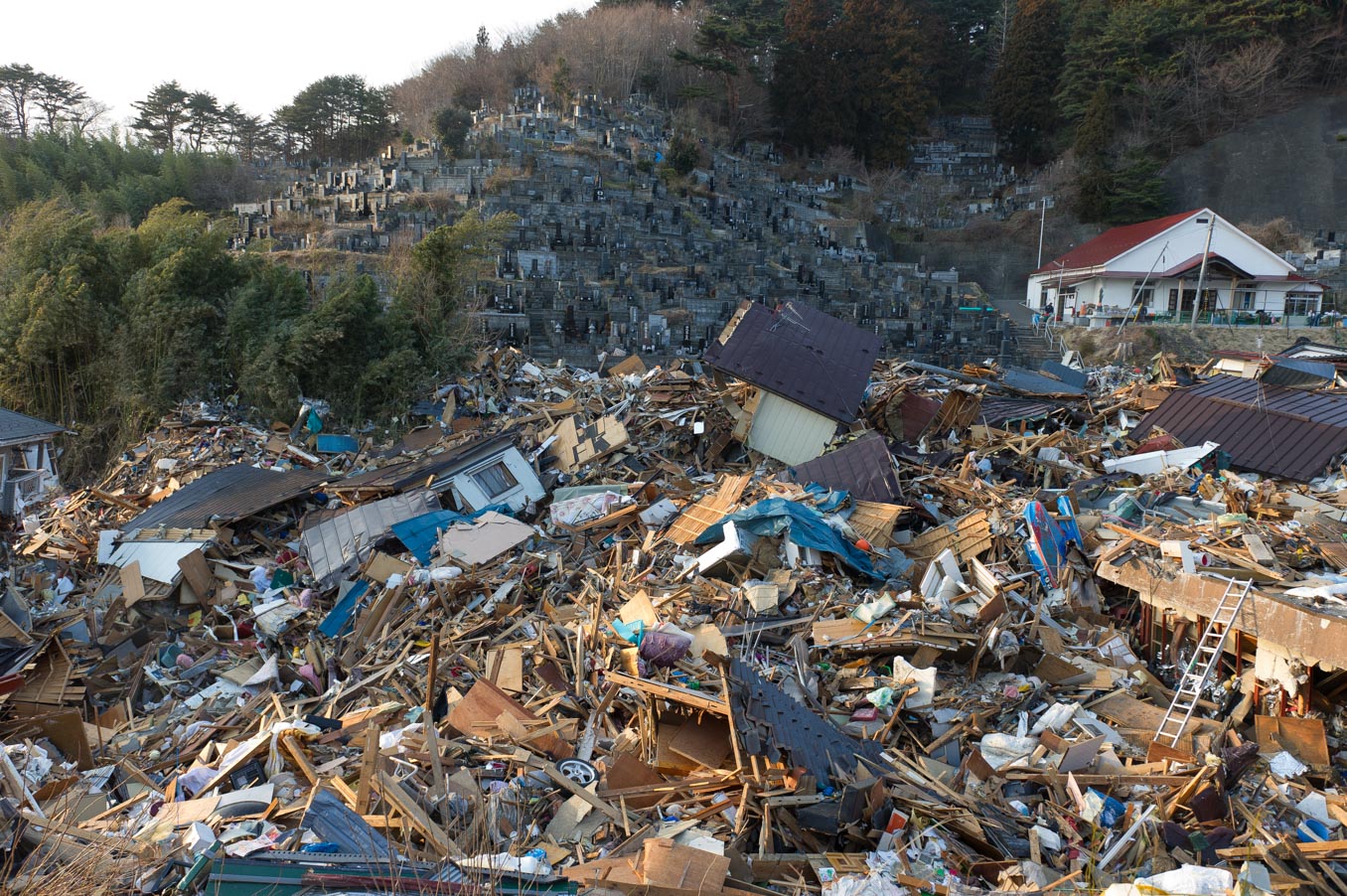 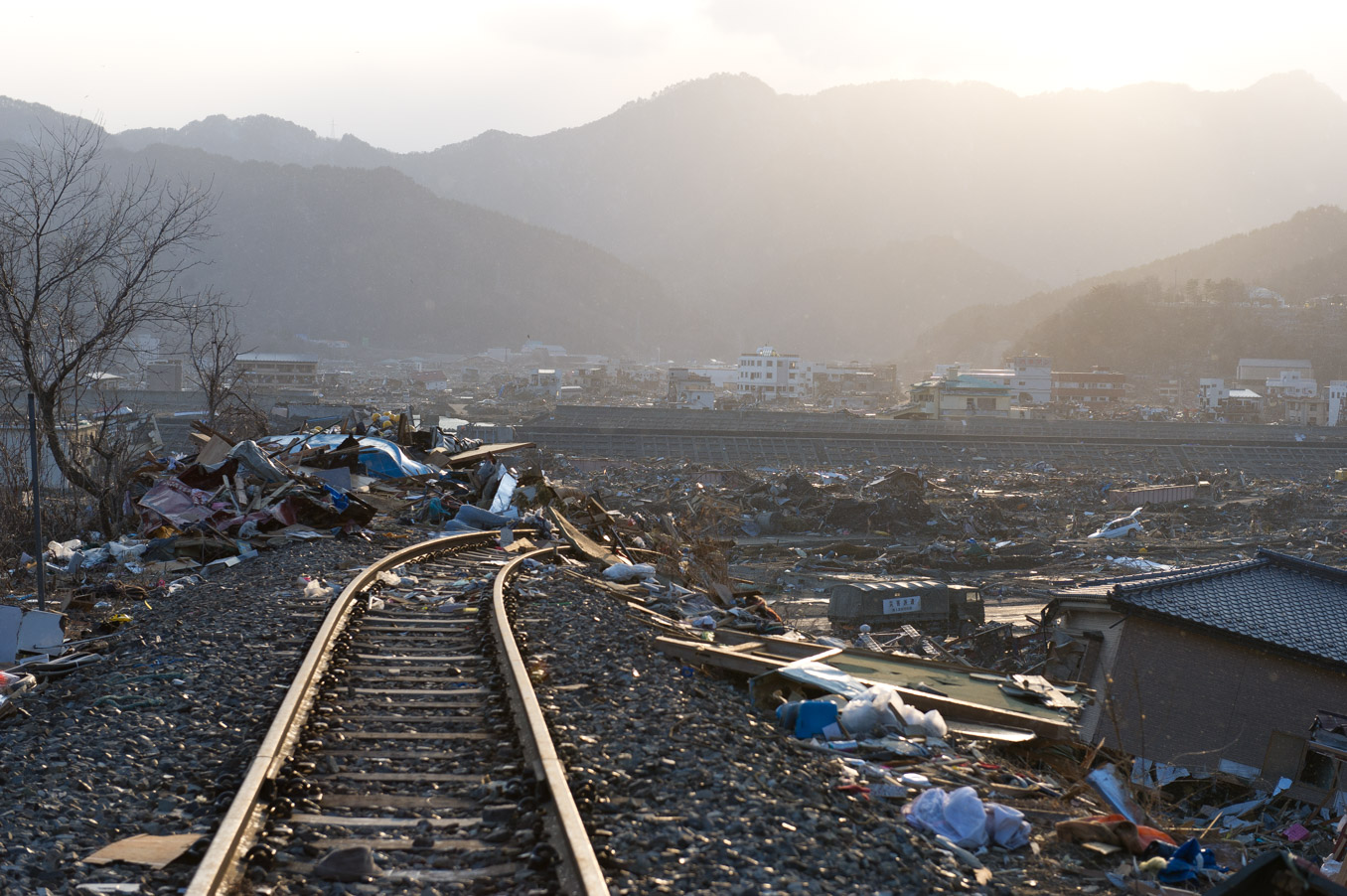 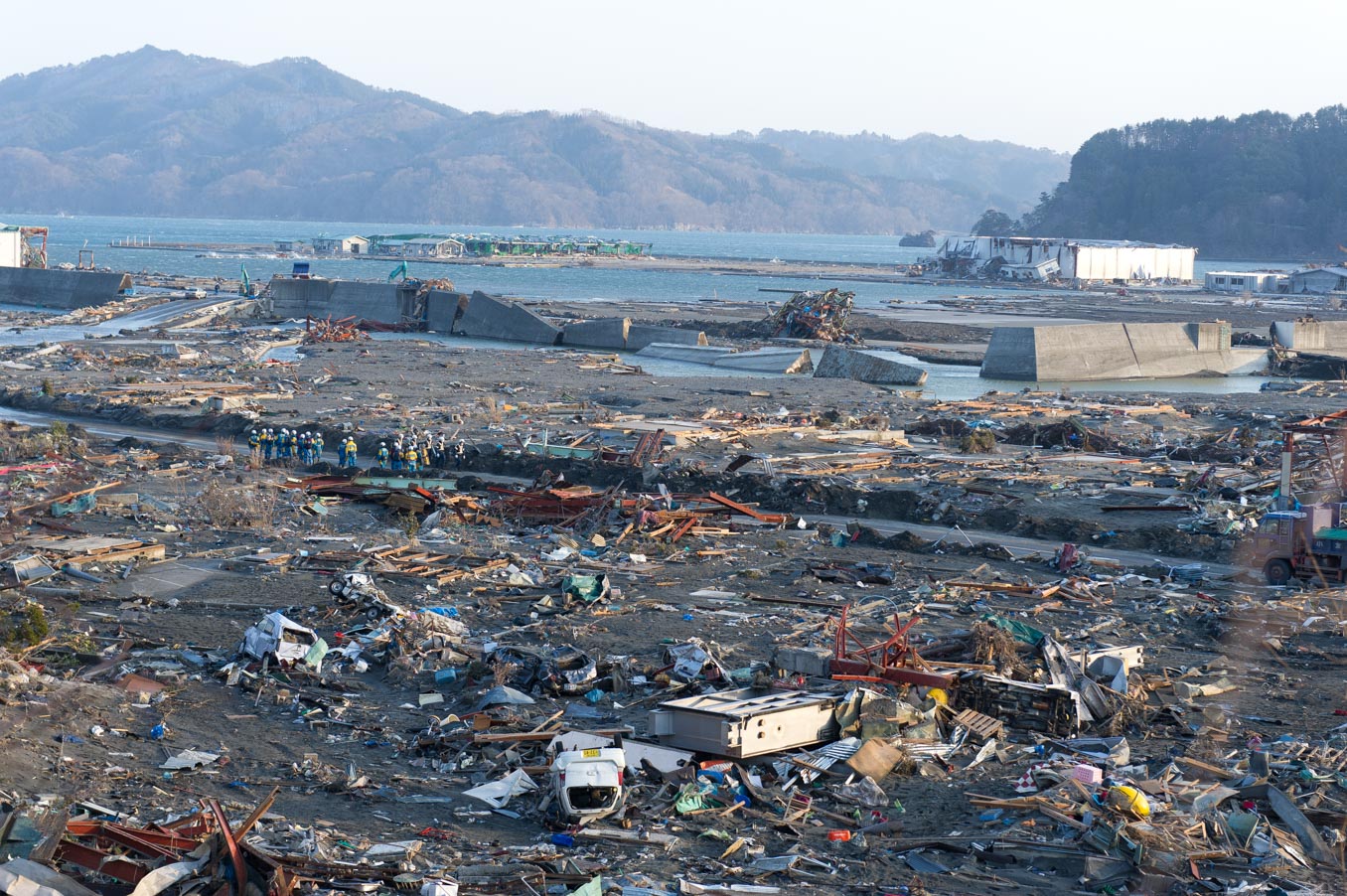 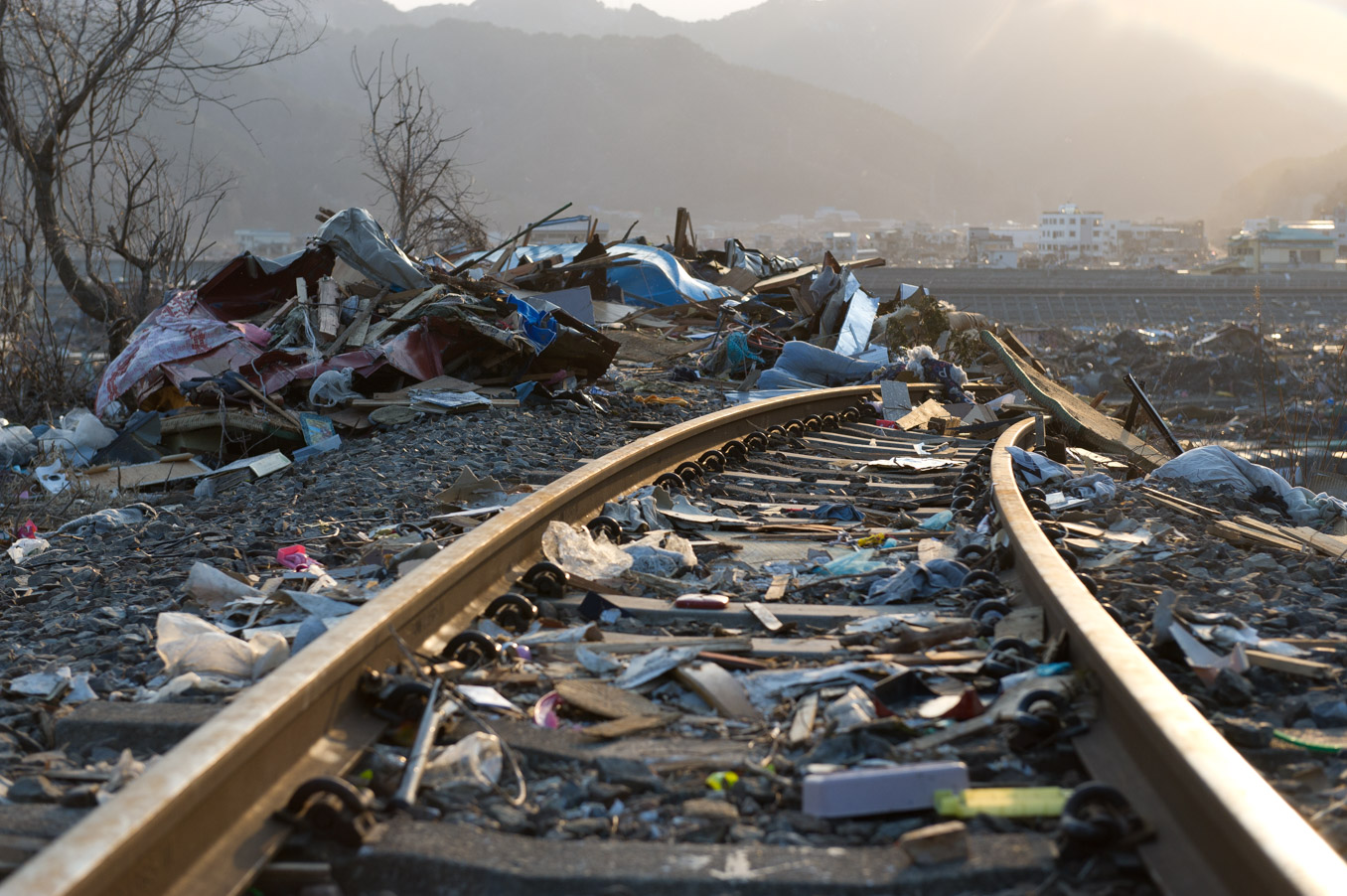 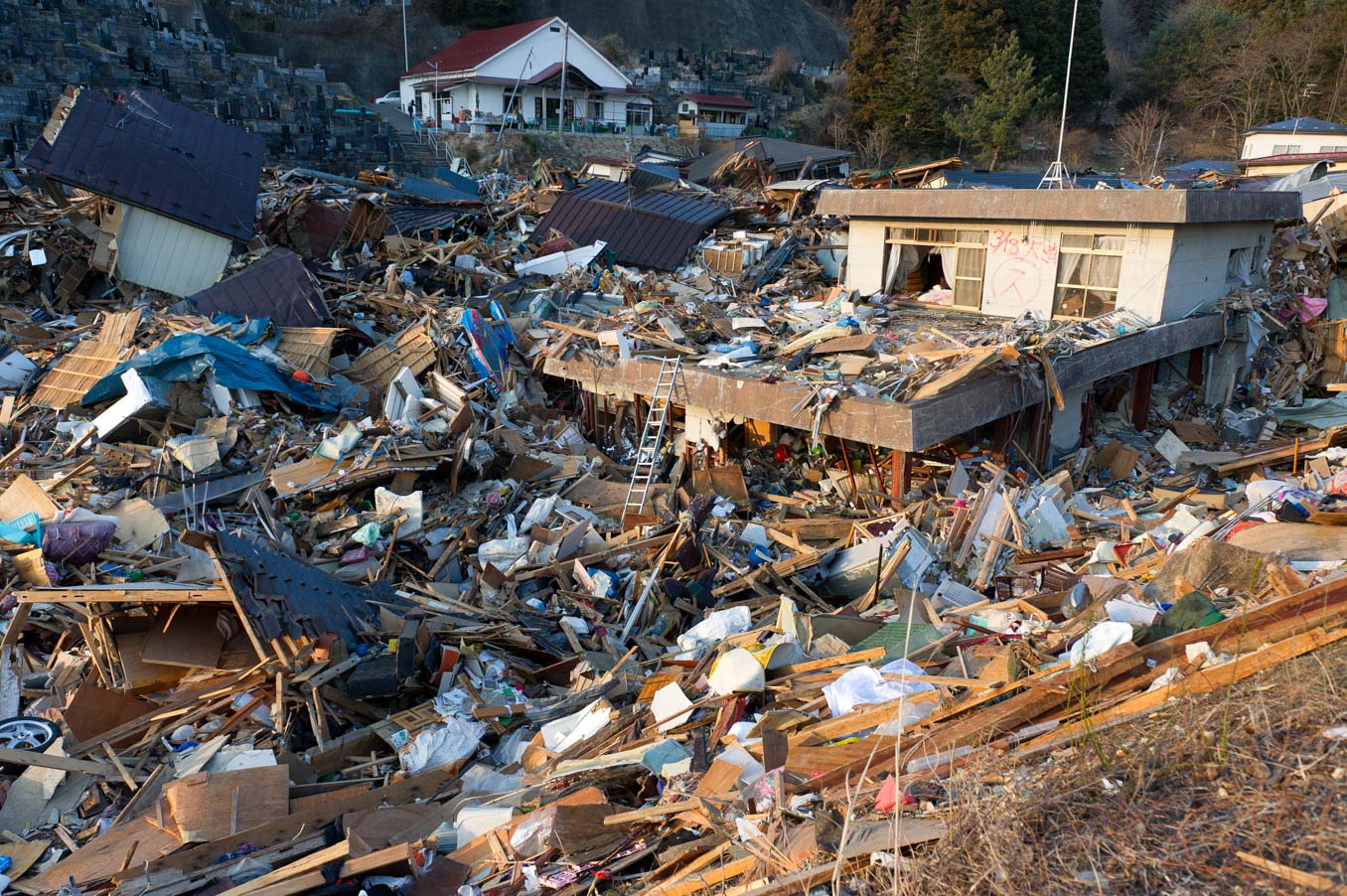 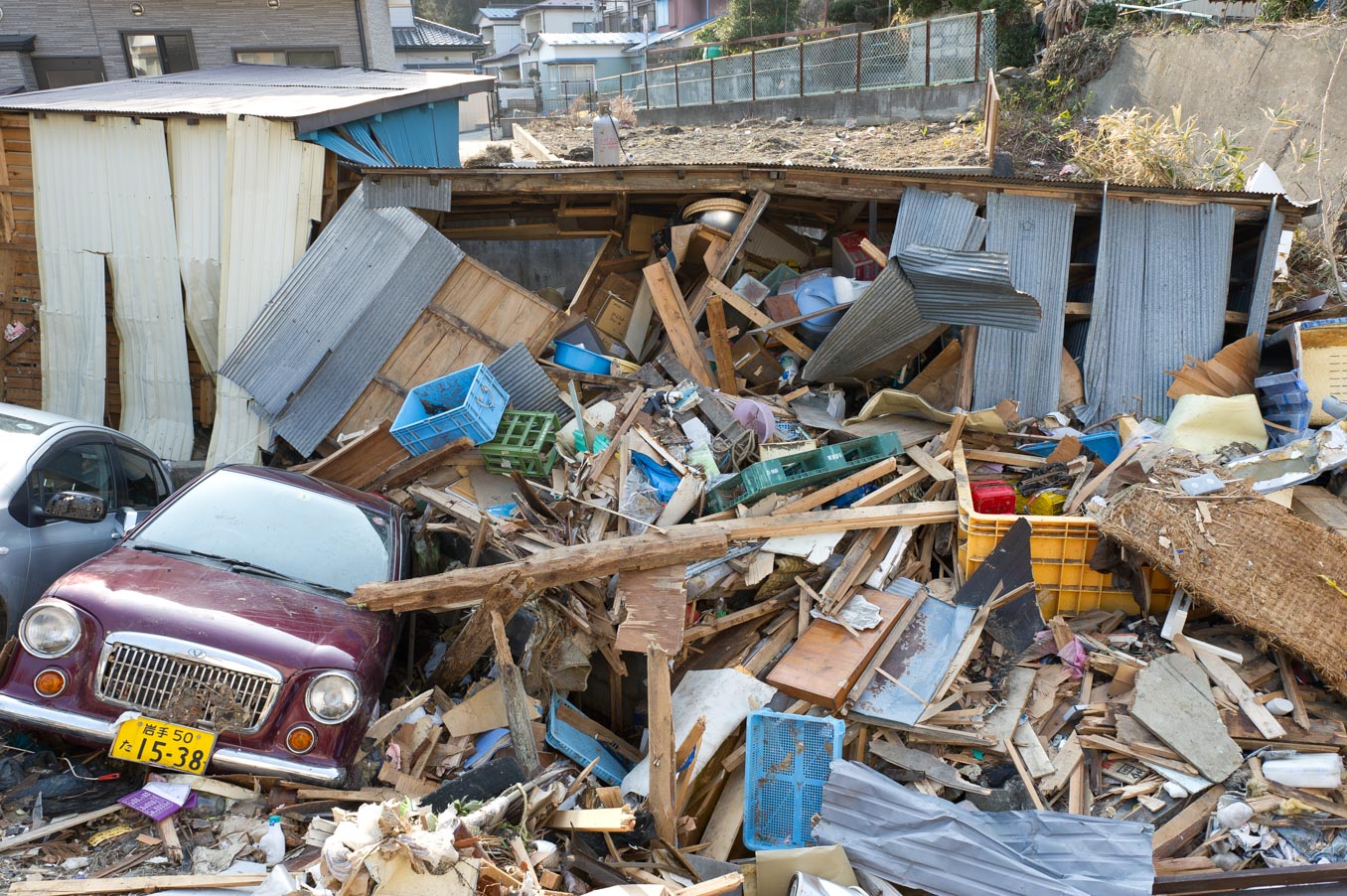 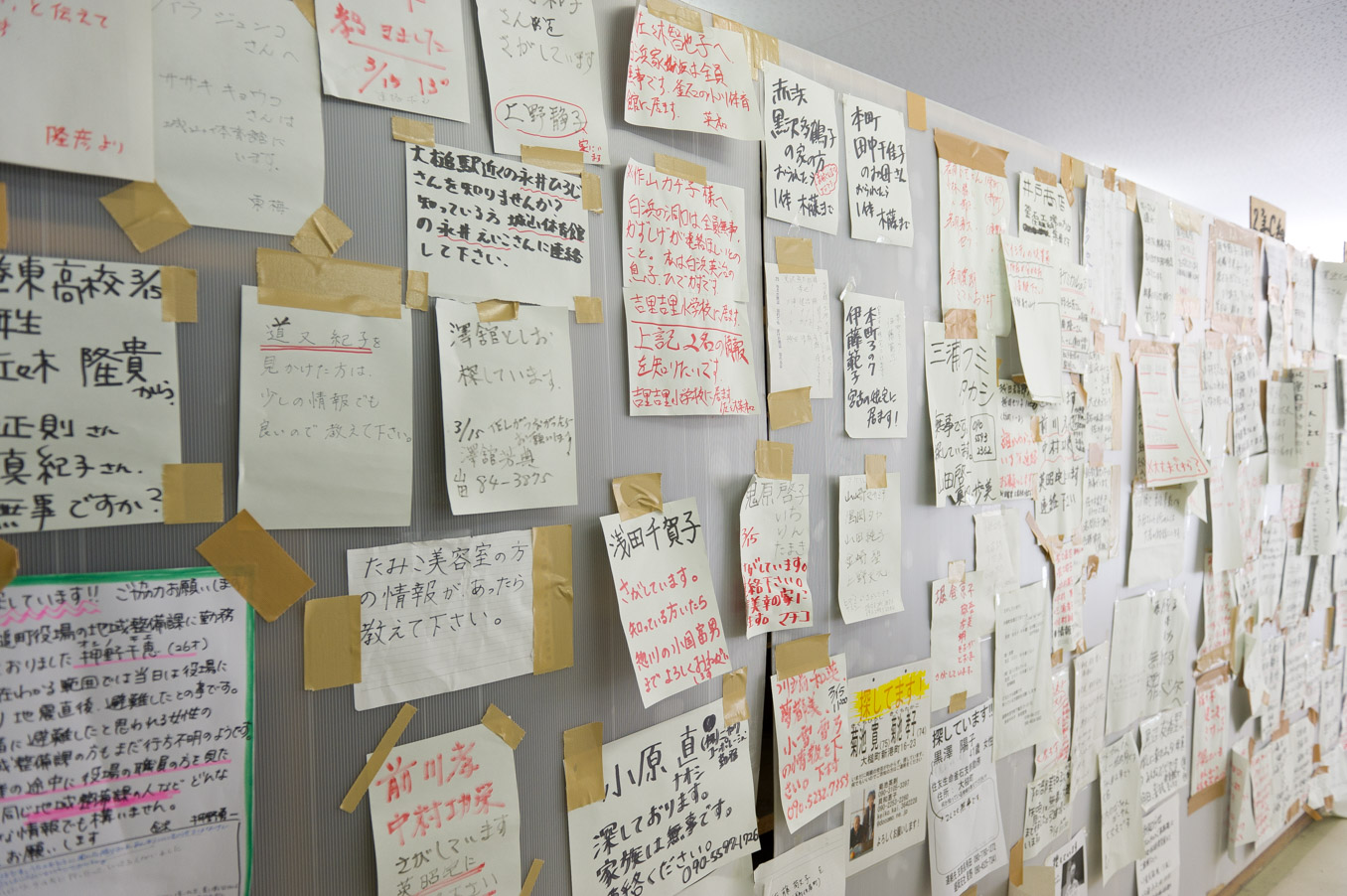 Aaron was shooting the mountains of Niseko when the 2011 Tohoku earthquake and tsunami devastated the eastern coast of Japan. While foreign nations evacuated their citizens, Aaron with his close friend, Jay, loaded a van with first aid and basic food supplies and drove 1000km to reach the most devastated villages. Arriving before the Red Cross or the military, this was a small relief effort that changed the lives of many.

“The day following the tsunami we decided that we would try to do something to help. Japan was in crisis, relief efforts were stalled due to fuel shortages and thousands of remote villages were cut off. After a few phone calls we'd procured a van from a friend and word of mouth quickly meant that locals from our village were dropping by with supplies and donations.”

View the films of this touching project below.